You are currently viewing all posts tagged with Alabama.
Even during a crisp November, the Alabama air was cool and humid. The skies were often grey and the ground, a wet looking brown. A sense of melancholy hung on the bare trees like something was missing. 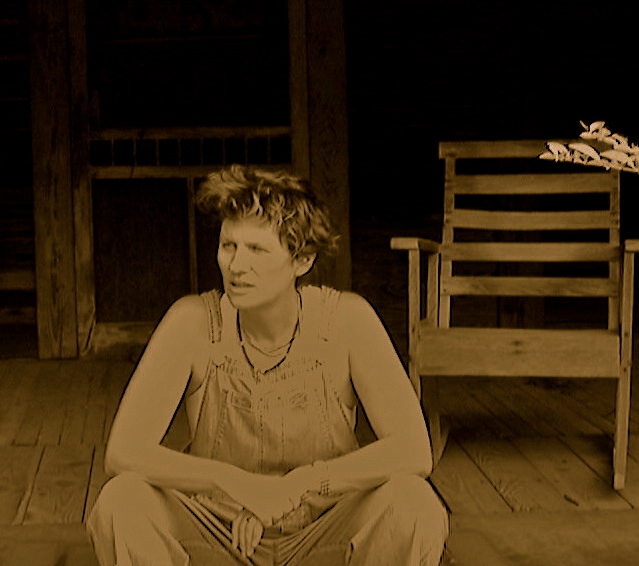 It took two hours to drive from Albertville to Ashland in Clay county.

Every Sunday we hitched the wagon and off we would go. (Well, at least that’s what it felt like.) It was a given and the thought of it made me nauseous. A small child’s love-hate of something that had to be done: curvy roads, travel away from home, but knowing that love and good food was at the end.

Highway 77 is a two-lane road, running through rural countryside and small towns. We stopped in Rainbow City religiously for a soft swirl ice cream. We passed church after church with billboards professing the second coming and often hilarious quotes like, “Gossip is like an old shoe, everything wears out except for the tongue”, and “America needs a faith lift.” We passed large land holdings with cattle and played cow poker. Coca-cola was my drink du jour and kept the carsickness at bay. So did listening to country music and gospel on the radio.
END_OF_DOCUMENT_TOKEN_TO_BE_REPLACED