You are currently viewing all posts tagged with frequent traveler. 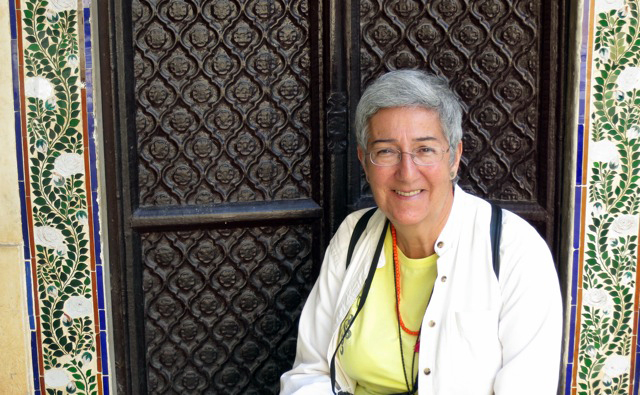